Rosie and the Rescue Gala

Last Friday night was the 3rd Annual Remember Me Rescue Celebrity Fundraiser and Gala at Lone Star Park.  I am generally not a "gala" type individual as it requires certain expectations, such as actually attending.  However, because I have the uppermost respect and admiration for Donna and Dallas Keen, as well as a lack of excuses, i.e., binge-watching House of Cards, I attended.

There was the usual gala fundraiser fare of silent auction, buffet, and open bar.  And big boon:  Rosie Napravnik as keynote speaker!

Up front, I'm a veteran of attending seminars, symposiums, and conventions.  If there's one thing I know about keynote speakers, they have the preponderance to blather on long enough for one to enjoy one's coffee and dessert, regardless as to whether the keynote speaker is a scientist discussing T-cell receptor gene rearrangement or Leonard Nimoy regaling the audience with his experience of directing Star Trek IV:  The Voyage Home.

Interestingly enough, Rosie's turn as keynote speaker was remarkably brief.  If you took a sip of your coffee and/or blinked, you missed it.  "I came to Lone Star Park in 2010 and won the Lone Star Park Handicap on Redding Colliery.  Remember Me Rescue is a great organization.  They do a great job.  I have my own OTTB.  I love him [or her].  It's important that we support this program.  Thank you." 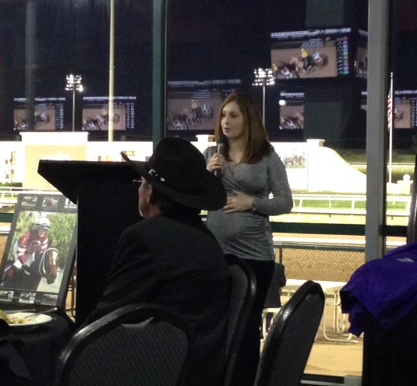 As my mother used to say, "Just because you're an illustrious jockey with winnings over $13 million, doesn't make you Zig Ziglar!"*

Let's face it:  I was hoping for some insightful, humorous anecdote that I could scoop to share with my [2] readers.  For example, wouldn't it had been cool if she said something along the lines like, "So, there I was a few years ago, riding in my first Kentucky Derby!  Remember that guy?  Pants on Fire!  Super awesome!  Kelly ... er, Kelly Breen, the trainer, is so amazing and so incredible!  What an honor!  Anyway, we're making our way to the paddock, and who do I run into?  Bob Baffert!  Wow!  Talk about your heart pounding! He's a legend!  Well, apparently this legend had been enjoying a few tacos or taquitos, or something like that.  Clearly, there was a trail of salsa that had dribbled down his chin and had left a rather small but conspicuous stain on his shirt.  I didn't think too much at the time.  It was during the post parade ...the crowds and strains of 'My Old Kentucky Home' ... I know that my heart should've been overcome with emotion, but all I could think of was the salsa stain on Bob Baffert's shirt; it looked exactly like the shape of Mickey Mouse ears!  All of a sudden, during the post parade of all places, I had this overwhelming desire to go to DisneyWorld!  The thought was so ludicrous, I wanted to pee in my pants!  Then it came to me:  Pants On Fire.  Pee in pants.  What a crazy dichotomy!"

Wouldn't something like that be way cool?  Oh, but how many jockeys would actually use the words 'conspicuous' or 'dichotomy' in a sentence, anyway? 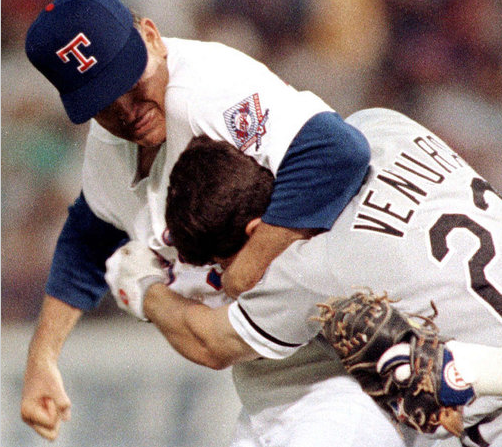 But a little piece a lore ... a little waxing philosophical ...??  Couldn't hurt.  I'd probably bid up a few extra dollars for that much-desired framed photograph of Nolan Ryan pounding the crap out of Robin Ventura (autographed).

Regardless, it's about the sport - owners, jockeys, trainers, patrons - stepping up to the plate gate to ensure these wonderful beasts have the great aftercare they deserve.

Thank you, Donna and Dallas.

Thank you, all you auction bidders.  Even the dude that outbid me ...(enjoy Nolan and Robin).

Escape from the Dust Bowl

A couple of years ago, my kids heckled me into submission: Give up my flimsy flip-phone and get an iPhone! 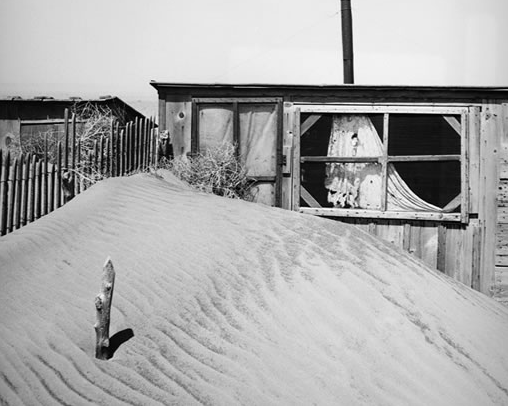 Needless to say, once iTechnology was in my fat fingers, my computer keyboard idled.  Cobwebs and dirt and dust began to collect.  It became its own biosphere as I became more and more enamored with my iPhone.  Who needs to write a blog when you have Angry Birds, Free Cell, Twitter, Viral Videos, and Grumpy Cat Memes right at your finger tips, 24/7?

But today seems like a good day to dust off the keyboard and exceed the 140 character Twitter limitation because there is much ado:


and
This evening, Post Parade is off to Lone Star Park to attend Donna Keen's Remember Me Rescue Celebrity Fundraiser and Gala to benefit her retired racehorse program.  Hall of Fame trainer, Jack Van Berg of Alysheba fame will be there and Jockey/Mom-to-be Rosie Napravnik will be the keynote speaker.

And I'll be there, armed with a camera, pen and paper an iPhone.
Posted by suebroux at 4:12 PM 2 comments: